So the weather threw a wrench in our New Year's Eve concert tonight, but we didn't sit around the house.
We had a fun last day of the year!  I mean really fun, listen to how many times Steph says, "WHOOOO!".
ALSO...look at KIA's FACE!  She loves the snow.﻿
Posted by Glanzer77 at Friday, December 31, 2010 No comments:

In case you slept through the lunar eclipse last night...I stayed up for you! 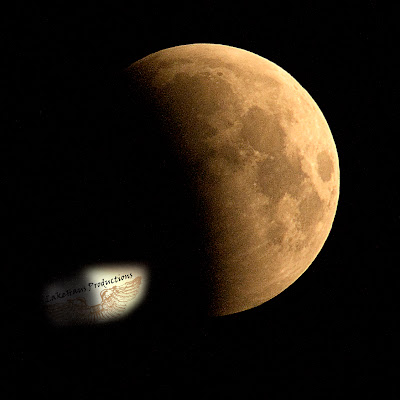 He dropped her on the ice, and then for one split second we thought he was falling through the ice.
BUT we got great images on a perfect winter day.﻿
Posted by Glanzer77 at Sunday, December 19, 2010 No comments: 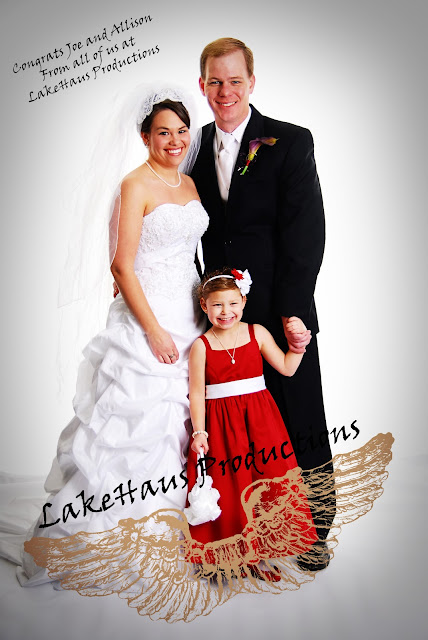 The year was 1997 or 1998, Steph and I were celebrating one of our first Christmases together.  I don't recall what we did that year for Christmas, I probably worked over Christmas and Steph probably went to Huron to be with family...I was working in TV at the time and spent every holiday on the air.

My gift buying for Christmas has never really been a strong suit...it is something that is handed down from a father to a son, I think.  I also think Penny would agree with me that Bob isn't the world's greatest at this annual challenge for a man.  So back to the late 90's...Steph was playing a lot of volleyball at the time and I always noticed that she was the only one on the floor that didn't wear those really big knee pads...sooo that is something every woman wants for Christmas, right?  She also used to steal my baseball hats all the time and when a girl wears you hat, they change the size and get make up on the brow.  It's kind of pain, right?

So I walked out of Scheel's with a pair of insulated Russel sweatpants, a set of volleyball knee pads and a Minnesota Gophers hat.  I ROCKED, RIGHT?

Let's just say, she was a bit disappointed...not that I didn't put some thought into it, but she has never worn knee pads while playing volleyball, and a hat?  The sweats got worn, a lot.  1 out of 3 isn't bad, but I have never lived down the volleyball knee pads.

Right now as I sit in my hotel in Montana, I have all of her shopping done, the gifts are lying on the bed...and my goal this year was to make her forget about that first Christmas.  I bought everything except one thing at totally "Montana" stores, stuff you won't find anywhere else.  Some of it handcrafted...that is the end of my hints, so after Christmas ask Steph how I did this year, I think I have erased the "Ghost's of Christmas Past"!

By the way those volleyball knee pads came in handy when she was doing all the tile work in our house...I knew they would come in handy.
Posted by Glanzer77 at Wednesday, December 15, 2010 No comments: 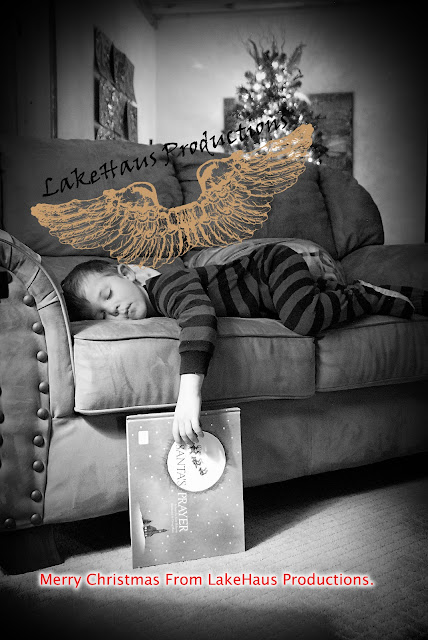 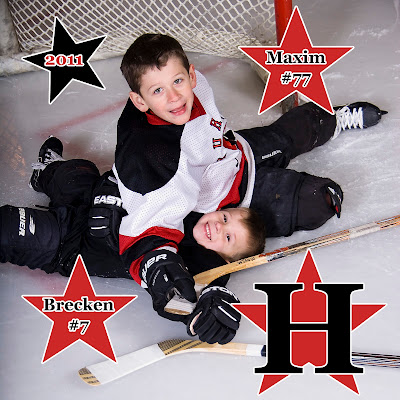 Many of you know I have a side business off our photography business called "HIS Signature".  It is an outlet for my artwork photography.  For most of my life I took pictures just for my own enjoyment, until the day someone told me they would pay good money for some of the work I had done.

That started with the famous Snow Barn picture and now had taken a life of it's own.  Today I am home with the 2 younglings as Steph and one of her girlfriends took off for MLPS.  I caught a glimpse of a blue jay outside and I grabbed my camera to get a shot and the bird never really gave me the opportunity to get a great shot, so I just started snapping off photos.

I was once told you are drawn to photograph things you love...that's why we all have pictures kids, family, vacations, our motorcycles, etc. pasted all over our homes, offices and computer desktops.

Well, I love my drums and today I photographed them...artistically.  If you want to look at the pictures they are HERE...just click on this text...I know of about 2 loyal readers that are also drummers that will follow this link.  For the rest of you I owe you the 45 seconds of life you took to read this post.
Posted by Glanzer77 at Friday, December 03, 2010 No comments: