I'm back, thanks for the break.
Ironically during the break I noticed that the Living On Liquid blog has been around for exactly a year!
I have posted 200+ articles to the site, which impressed me.
So to celebrate our 1 year birthday here, I wanted to take it back to the roots, what I originally started the LOL Blog for...to communicate with Grandma and Grandpa D and show them pictures of the kids and the house.
I took a bunch of pictures last week and the pictures of us grouting the tile were boring so I elected to show off our boys.
Enjoy.
But first if you are into artists like Jack Johnson, Ben Folds, Donovan Frankenreiter, Dave Matthews, Matt Costa or Ben Kweller then check out Timmy Curran. My buddy Dave hooked me up here...good stuff. Kudos to Dave, you win the Reader of the Month award. 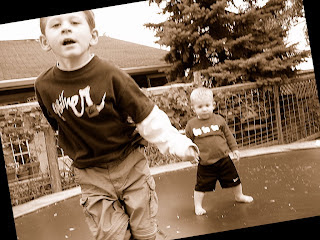 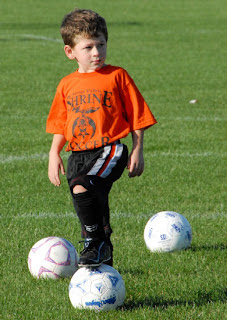 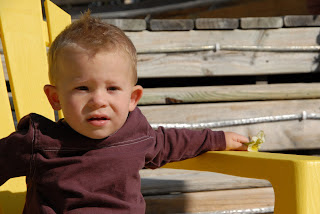 Blog to shut down for the rest of the week...

It might be sparse around here for a few days.

I am taking some much needed time off from work to hang with the family, work on the house, and get a couple of end of the season wakeboard sessions in.

Oh yeah, and the big news, the Denver Broncos have hired me to steal play calling signals from Jacksonville this weekend.
Posted by Glanzer77 at Wednesday, September 19, 2007 7 comments:

This guy is my cousin...

Thanks to Erkel and his dad for taking me skiing when we were kids, and causing me to be addicted to the lake...it's supposed to be 80 all weekend.

Here is tribute to the Legend of Lake Byron...the head lifeguard and coastguard of Lake Byron and the only guy I know with Bad Company, The Eagles, MC Hammer and Vanilla Ice loaded on his MP3 player...here's to keeping it old school... 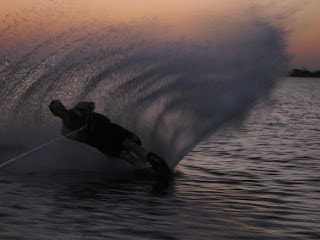 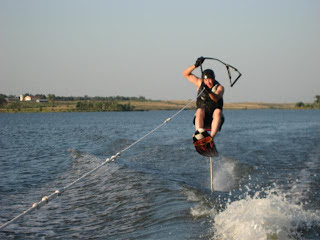 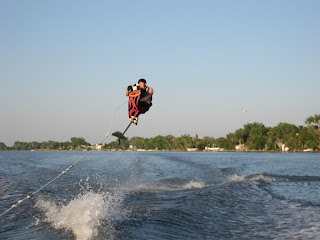 It just dawned on me on my drive to the office, that my dad's birthday...which is today...is only 2 days after his older brothers.

Beadle County January nights in the '40's must have been a bit romantic???

Happy Birthday to my Pa...he's a couple years younger than his brother today. For his birthday he is taking his chuckwagon, that he restored a few years ago, his .45 and quick draw holster and $150 in groceries and heading to Spirit of The West Festival in Sioux Falls for a couple days.

I don't understand why mom doesn't go with, she must not have any vacation left.

He sleeps on the ground or in the chuck wagon, cooks over an open fire, shoots in quick draw competitions and makes friends with other people that wish they would have been born 150 years earlier.

I wonder if people who actually lived in the Old West had Spirit of The Spartans Festivals or Roman Army reenactors?

Anyway, Happy Birthday Dad, and have fun traveling back in time this weekend, say hi to Marty McFly and Doc Brown for me if you run into them...does your chuck wagon go 88 MPH?.

I'll be taking out docks at the lake this weekend...I'm afraid summer is over.
Posted by Glanzer77 at Thursday, September 13, 2007 No comments:

I could be handy, mending a fuse
When your lights have gone
You can knit a sweater by the fireside
Sunday mornings go for a ride
Doing the garden, digging the weeds
Who could ask for more?
Will you still need me,
will you still feed me
When I'm sixty-four?

My reference to a very obscure Beatles song this morning has everything to do with one of the greatest "reply comment posters" of this website.

Yes, somebody in the Living On Liquid Nation has a birthday and he will be 66 this week...UNCLE SKIPPER!

I am fighting myself on how I should wordsmith today...do I completely rip him with old jokes, and stories of his past, and say how his beautiful bride should actually be getting the presents for his birthday, because she puts up with him...or should I brag on how cool, hip and not as old as his old age he seems.

UM...upon further review, we will make fun of him...that's what he would want anyway.

I helped this uncle move one time...I didn't realize how old he was until I found a stage coach ticket in one of is dresser drawers.

Skipper told me once he was afraid nobody would remember him when he is gone...I can think of several reasons he'll be remembered...albeit, none of those would be good reasons to remember someone.

In most people the left side of the brain does one thing and the right side does others....however in Skippers case, neither side seems to do a whole lot.

But, what do you expect from a guy that was born in the front seat of an Edsel?

Skipper has never been known to take his work home with him...but how could he, he never takes his work to work!

Skipper is in shape for someone as advanced in years as he is, but there was a time when he put on a lot of weight, but was pretty much in denial about the spare tire he was hauling around...he would go into clothing stores and ask if they had a shirt he liked in extra, extra medium.

Skipper was the only person in the history of the Kansas City mall that had to be rescued from the escalators during a power outage.

Since the move down to Garden City, Skipper thought he should learn Spanish so he could communicate with most of his neighbors...he bought a record that was supposed to teach him how to speak Spanish...he fell asleep one night with the record on, and it started to skip...now he can only stutter in Spanish.

Skipper was a big help when we did the remodel to our house, he helped with the cupboards, and also with some electricity...but there was this one light switch that he installed, and it doesn't do anything. Every so often Steph would flick it on and off just to check. Yesterday, We got a call from a woman 3 homes down. She said, "Cut it out."

Grandpa Jake took the boys and son-in-laws to the Indy 500 a few years back...Skipper's only comment was..."If those drivers would have left earlier in the day, they wouldn't have to drive that fast."

Skipper has a smart mouth sometimes, and it gets him in trouble...a cop stopped him for speeding. He said, "Why were you going so fast?" Skipper said, "See this thing my foot is on? It's called an accelerator. When you push down on it, it sends more gas to the engine. The whole car just takes right off. And see this thing? This steers it." (He got a ticket that day)

Skipper is a procrastinator. He didn't get his birthmark until he was eight years old.

I obtained a copy of Skippers application that he filled out to work at the lumber yard and on part where it said, "In Case Of Emergency Notify". He wrote "Doctor".

Back to the blog with some fun news.

Sometimes I get lucky.

I am in Indianapolis for a crisis communications seminar this week, and tonight I drove into

I was walking around downtown and I saw where the NFL is hosting the "Opening Kickoff" concert in downtown Indy. On the big screen I see Kelly Clarkson of American Idol fame goofing off with the mic and the drummer...so I kick it 2 blocks down and get in on the pre-taping of the opening that the NFL will use in tomorrows game. 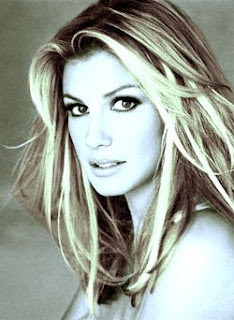 After Clarkson is done, Faith Hill comes out and sings a song, then we get to watch Indiana boy John Mellencamp playing inside the RCA Dome. Super cool night in downtown Indy. 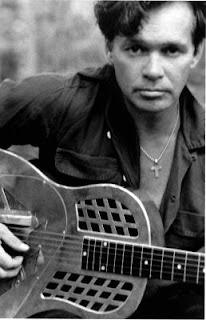 I capped it off with dinner at the Hard Rock and some time spent in the local bookstore.

Tomorrow I am traveling north to meet my in-laws half way for the evening.

On the tube is a show I have seen previews for and it's pretty cool...Ty Murry's Celebrity Bullriding Challenge...check it out.

By the way, thanks for letting me take a break from blogging for a week or so...I have been way to busy...but I am back!
Posted by Glanzer77 at Wednesday, September 05, 2007 2 comments:

I'm faired out...for the last 3 weeks I have done nothing but fair type expos...I'm glad in a couple weeks I don't have a thing on my schedule, except my family!
Posted by Glanzer77 at Monday, September 03, 2007 1 comment: