Most of my photography is based in an outdoor rural setting so it was nice to get to go downtown MLPS and get some shots.  Here is one. 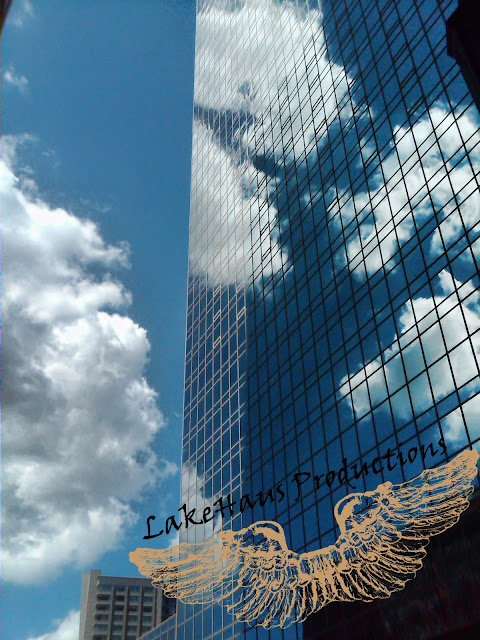 Steph and I had a great weekend without the kids, thanks to both sets of grandparents.  We went to MLPS and then on to Wisconsin for a Jack Johnson concert.  We loved Jack's music before we went to the concert, and after we love him even more. 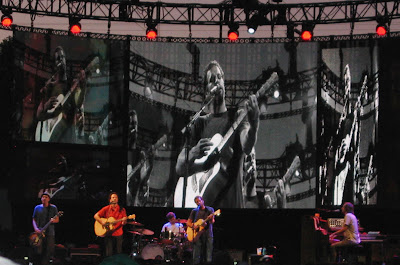 May I Have Your Attention, Please.

Grandma Clarice and Grandpa Roger are here for a couple weeks and our family couldn't be more happy...especially Kolby, she has Grandpa Roger wrapped around her sticky little fingers.

Here are some pictures from the first day of their arrival yesterday...note, Grandpa's constant attention to Koco... 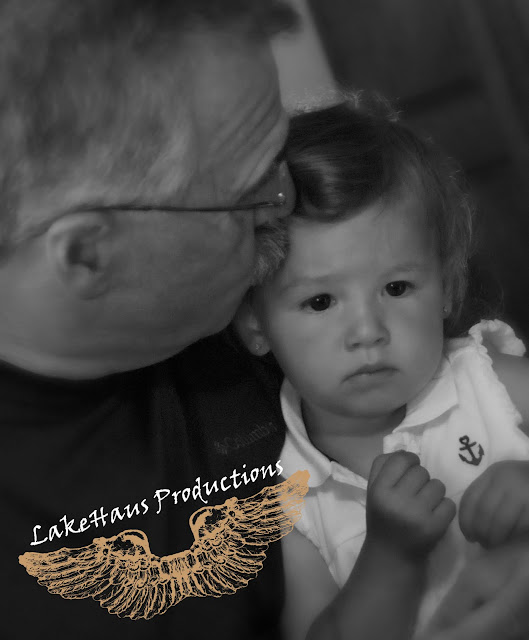 Of course our house has been pretty busy with the 4th of July on the lake...we had a great time with a lot of friends over the 4 days of fun.  Here are some of the photos I took when I had some time to myself. 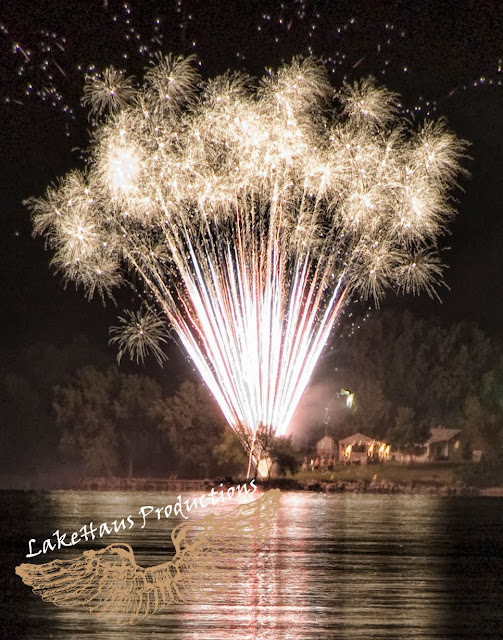 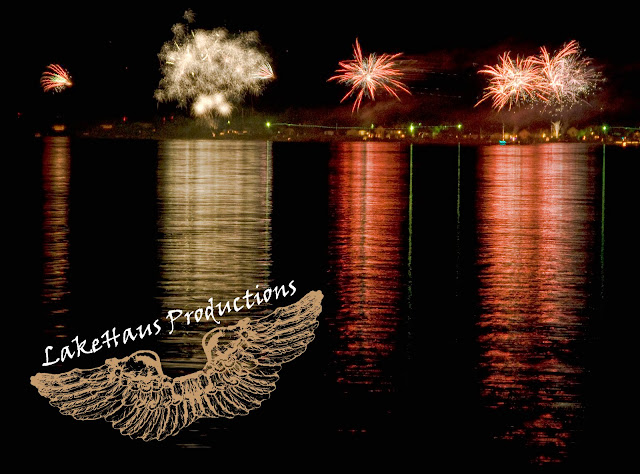 Most of you know about our side business http://www.lakehausproductions.com/ ... well, we also have some fine art prints that Steph and I sell under that same business name, we call them the "HIS signature" series.  They are landscape photos that I have taken over the years and we add a piece of scripture to them that ties in nicely with the print.

This weekend we were at the Brookings Arts Festival selling our prints.  My dad came up with the idea of using the covered wagon and cookfly (sort of like an open sided tent shade) to use as our "booth"  it worked out great and Steph decorated it sooooo classy.  We sold a lot of prints and I am always humbled to know that people will buy pictures I have taken and pay hard earned money for them to hang in their home...it is flattering to say the least.

We had a great first ever show, the Brookings Arts Festival Staff gave us several comments, and we were also invited by a head hunter to go to another art show in Minneapolis to sell our work, and they waived the booth fee for us...I think they are hard up for artists?!?!?!?

There was a slight change in weekend plans as on Friday the TV show Inside Edition called a fellow free-lance photojournalist friend of mine and offered a gig on Sunday that paid so well, we couldn't pass it up.

We left Huron around 11pm headed West...slammed a lot of Monster, Red Bull, RockStar and sunflower seeds and arrived in Rapid around 2AM, got up at 7AM and were ready for work.

We were shooting video for a story that Inside Edition is doing on Silverline Tours a storm chasing tour operation that is based out of Denver.  So we ended up all around the western edge South Dakota, got close to Nebraska and spent most of the day in Wyoming.  We didn't see any tornadoes, but the super cells we saw were really cool...(don't be surprised if I have some prairie weather pictures to sell soon)

So we worked from about 9 to 7pm MT and were somewhere in Wyoming and we drove all night to get back to Huron around 3AM or 4AM.  I slept at Bob and Pennys house and was at my desk a little after 8am.

I am on a high from our booth at the arts festival and my work for Inside Edition...now the follow up, my mother and father-in-law arrived at the house at 11AM this morning...it never slows down at our house!
Posted by Glanzer77 at Monday, July 12, 2010 No comments:

I have started many things...only to give them up later.  I was gonna be a boxer after watching Rocky III, but getting hit all the time sucks.  I rode bulls until I was about 23, my shoulder kept popping out of it's socket which isn't normal, so I quit that...(but still have the desire to climb back on one!)  I stared reading a bunch of books that didn't hold my ADD attention span.  I have a mountain bike rebuild project that has been sitting in my garage for 2 years now.  I haven't filled the nail holes on our trim in the kitchen.

It happens, we get into different routines in our life...things change, and our changing dreams and life patterns force us to basically give up on somethings.

What brings on this post about quitting, you ask?

I ran into a friend of mine's little brother...he's like 27 or something.  I haven't seen him in quite a while, and I almost didn't recognize him.  He was wearing farmer-style overalls and had put on like 80 pounds.  I told him I liked his overalls...he said yeah, "I gave up trying to find jeans that fit...the overalls don't fall down and they make them for fat guys who eat a lot of cake."

Now I have "wintered-well" a few times and 10 or 15 pounds goes on pretty easy, but at some point don't you say...I have to do something about my clothes not fitting?

So if you ever see me wearing overalls, take me out for a run...a long run.  I have always said, "I work out like a maniac so I can eat like an idiot!"
Posted by Glanzer77 at Thursday, July 01, 2010 No comments: